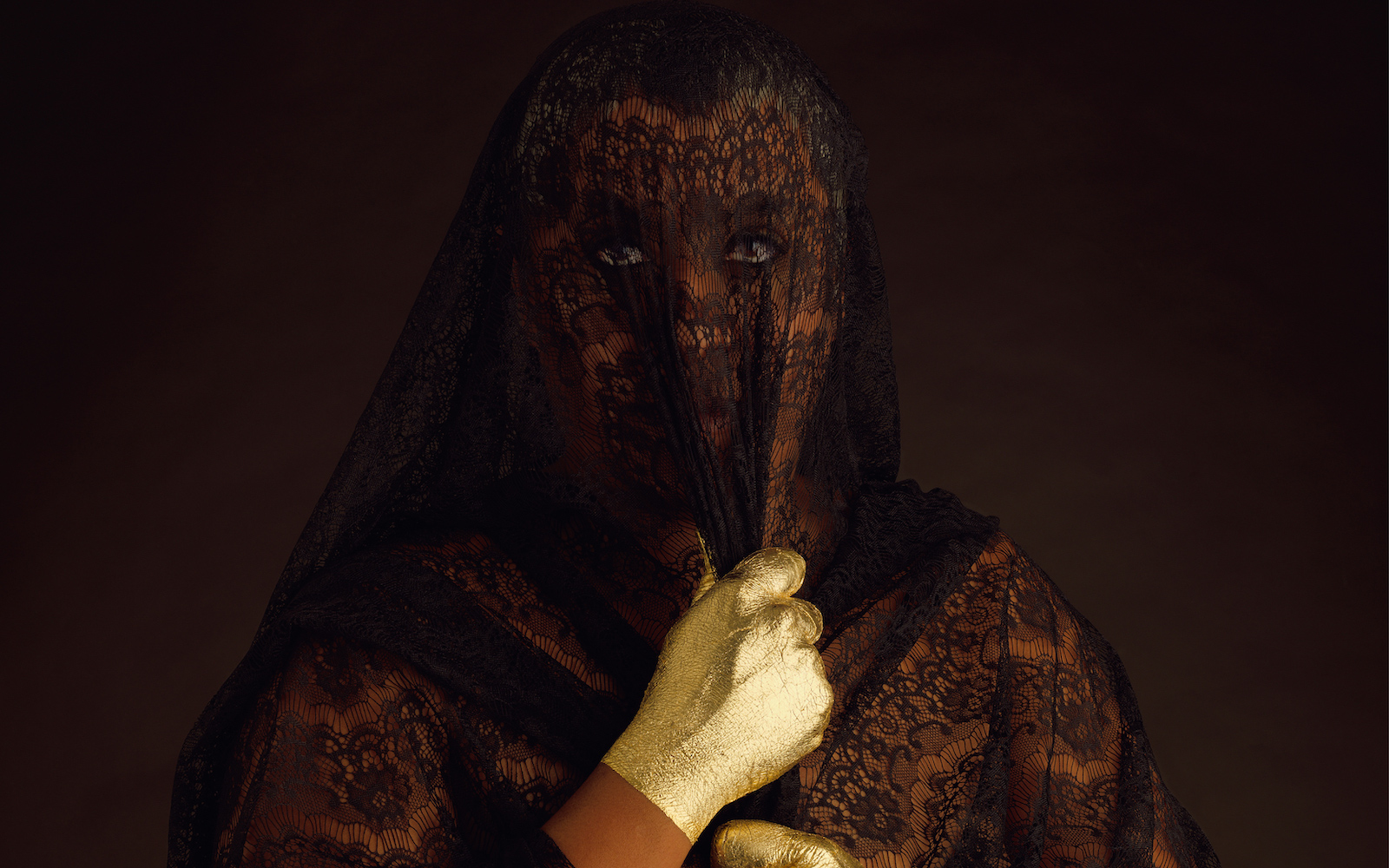 Having but little Gold: Berni Searle

Norval Foundation is delighted to announce a retrospective exhibition of the work of South African artist Berni Searle, that will run from 15 February 2023 until 13 November 2023. Titled Having but little Gold, the exhibition brings together many of Searle’s key works, as well as a new commission in our atrium.

Over the past twenty-five years Berni Searle has become known for poetically charged work that consistently challenges her viewers to interrogate accepted notions of identity, history, culture, memory, space and place, as well as the complex political scaffolding that upholds these constructions. Searle works with lens-based media, especially photography and video, and often uses her own body to create complex images or narratives that are open to various interpretations, and that are often able to signify beyond a specific place or time. Her artistic language is one of dense palimpsest: works contain multiple layers of meaning that are overwritten by contemporary life stories and experiences so that surfaces require to be excavated and mined, yielding multiple narratives that tap into collective experiences of loss, vulnerability and resilience.

This exhibition includes a range of works from the artist’s career, starting with the early photographs and videos that utilized Searle’s naked body, coloured with spices and stained with black Egyptian henna, in the Colour me and Discoloured series respectively. These works, such as Snow White and Lifeline, explored issues of self-representation against the cultural and political landscape of the newly democratic South Africa. The artist then extends her concerns with Self, to examine the relationship between personal and collective identities, by looking at aspects of family, ancestry and heritage. This is followed by an ever-widening focus on migration, displacement, and the South African body politic. The last part of the exhibition considers the significance of gold as a thematic visual thread that unify works produced in recent years.

As both a practitioner and educator, Searle’s impact has been multivalent, influencing her peers as well as a younger generation of artists that have followed her. The exhibition is accompanied by a major publication, a series of public discussions and extensive digital content that will highlight her contributions. Dr Liese van der Watt has been appointed as Guest Curator of the exhibition, and has been working in close collaboration with Searle and Norval Foundation’s curatorial team over the past four years.