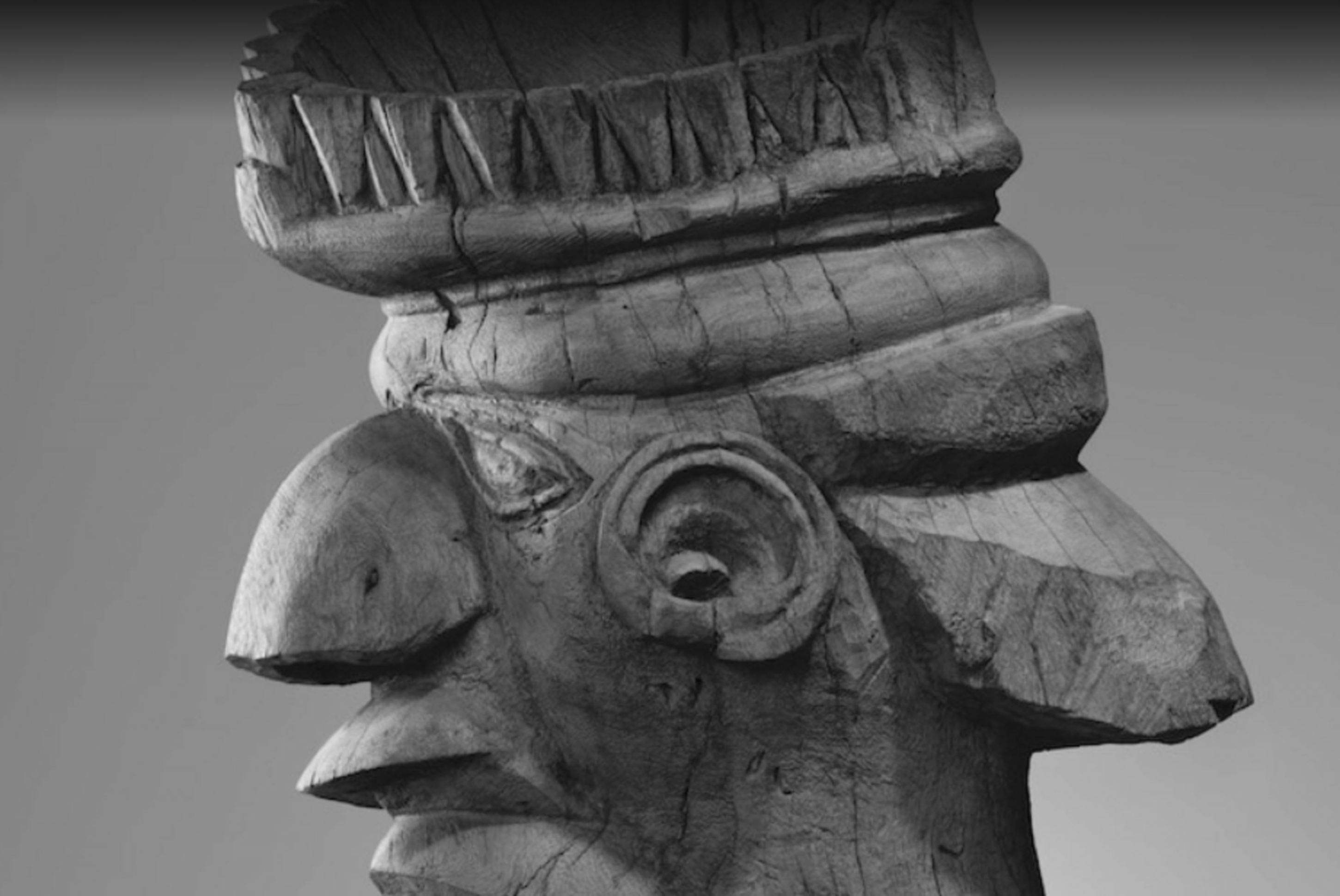 Saturday, 10 December at 11:00 in the Research Library at Norval Foundation

Jackson Hlungwani is one of the most important South African sculptors to have emerged in the 1980s. He worked at Mbhokota, a remote rural village in Limpopo Province where, on a hilltop site, he created a sacred body of work. His sculptures manifest a complex synthesis of Tsonga-Shangaan beliefs fused with his own personalised interpretation of the Christian faith. At some point in the past, this hilltop supported an Iron Age settlement and Hlungwani may have purposefully located his sacred site at this place of African heritage.

His sphere of influence began with adherents from the community around him, and expanded to national recognition once his sculptures were exhibited in major South African art centres. His reputation eventually extended internationally as his works were shown in galleries and institutions in Japan, Britain and Germany. Hlungwani’s body of sculpture articulates his spiritual journey, his insights, and his world in three-dimensional form aiding him in his life’s mission as orator, teacher, healer, and visionary. The sculptures are evidence not only of a remarkable sustained artistic endeavour, but are also, by nature, sculptures that teach. Hlungwani created specific works for the two altars on the hilltop site that he called ‘New Jerusalem.’ These sculptures – as well as many others – expressed his immanent relationship with God, Christ and the Archangels Gabriel and Michael. His numinous world was then directed to his community in his teachings, and beyond, as he freely shared his vision of a new world order.

The publication explores the possible connection between Hlungwani’s work and early African Christianity established in Axum from the 4th century C.E., as well as the possible diffusion of religious thought down the eastern side of the continent. The influence on Hlungwani’s thought and work of an African-based Christianity, introduced into southern Africa by the Ethiopian Christian Church and the American Zionists, intimates the broad sources of his vision for an African Christianity – one that would create a New World of peace and harmony.

Many of his key works are reproduced and discussed in the book, sharing his idiosyncratic ideas, helping the reader to grasp the stature of the sculptor who created this range of poetic and awe-inspiring creations.

Kraayenberg, Koichi Watari and others