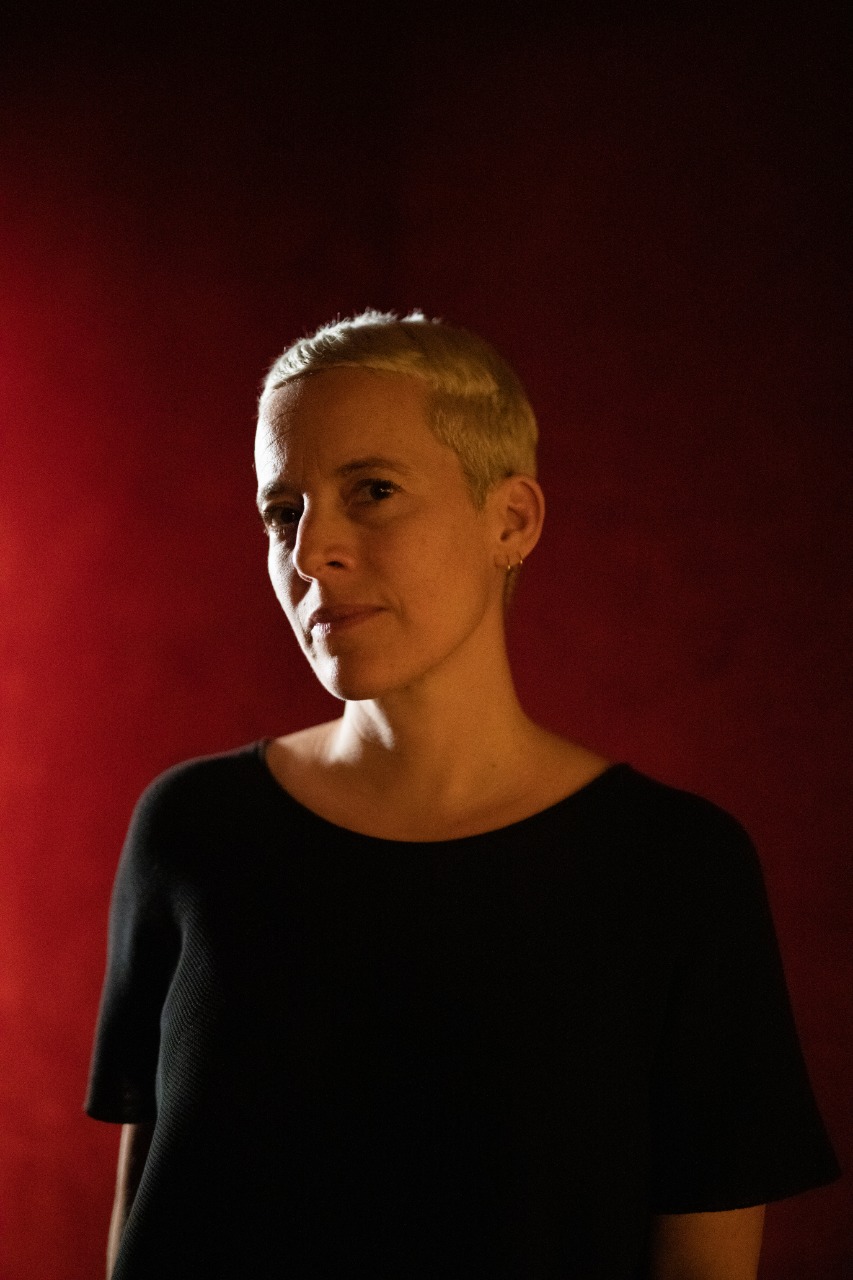 Join us for an Artist Talk with acclaimed South African artist Candice Breitz, who will be in discussion with Owen Martin, Chief Curator. Their conversation will address the relationship between contemporary moving image practice, emotion and historical or contemporary accounts, including how a viewer’s emotional response to a work of art enables distinct forms of understanding and identification.

Breitz and Martin will discuss whether moving image artworks rouse a viewer emotionally, instigating a critical engagement with one’s world, and perhaps resulting in social and political change, or alternatively as catharsis, limiting meaningful change. This discussion will consider these questions through Breitz’s ‘Love Story’ (2016), among other moving image works by the artist and is taking place while Lisa Reihana’s ‘in Pursuit of Venus [infected]’ (2015-17) is on display at Norval Foundation.

This event will be free with museum admission (free for members).

Email rsvp@norvalfoundation.org to book a spot, or click below to open an email window.

Candice Breitz (born in Johannesburg, 1972) is a Berlin-based artist. Her moving image installations have been shown internationally. Throughout Breitz’s career, she has explored the dynamics by means of which an individual becomes him or herself in relation to a larger community, be that the immediate community that one encounters in family, or the real and imagined communities that are shaped not only by questions of national belonging, race, gender and religion, but also by the increasingly undeniable influence of mainstream media such as television, cinema and other popular culture. Most recently, Breitz’s work has focused on the conditions under which empathy is produced, reflecting on a media-saturated global culture in which strong identification with fictional characters and celebrity figures runs parallel to widespread indifference to the plight of those facing real world adversity. She is currently working on the third part of a video trilogy that focuses on the attention economy. The first and second chapters of the trilogy—two multi-channel video installations titled Love Story (2016) and TLDR (2017)—have recently been completed.

Breitz holds degrees from the University of the Witwatersrand (Johannesburg), the University of Chicago, and Columbia University (NYC). She has participated in the Whitney Museum’s Independent Studio Program and led the Palais de Tokyo’s ‘Le Pavillon’ residency as a visiting artist during the year 2005-2006. She has been a tenured professor at the Hochschule für Bildende Künste in Braunschweig since 2007.