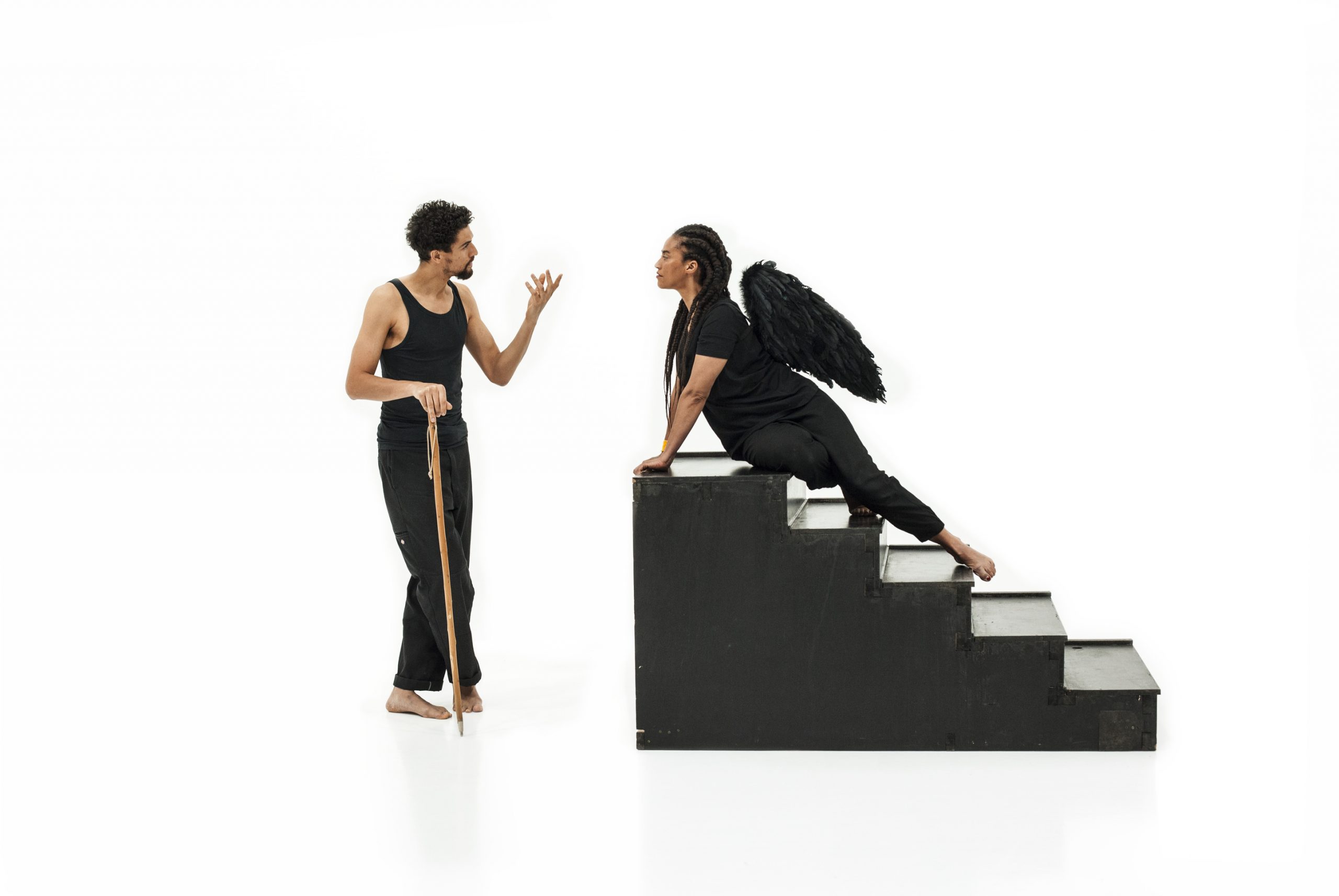 A World of Illusions: Grada Kilomba

Norval Foundation is honoured to present an immersive installation A World of Illusions: Grada Kilomba in Gallery 1 at Norval Foundation which opens on 8 September 2022 and runs to 9 January 2023. Using performance, music and dynamic scenography, Kilomba creates extraordinary poetic images to explore questions of race, gender and identity.

When Rain Clouds Gather: Black South African Women Artists, 1940 – 2000 is a reflection upon the influential and often unacknowledged contributions of Black women to South African art history in the twentieth century. Expressed through a Black African feminist lens and curated by Portia Malatjie and Nontobeko Ntombela, the exhibition is a cross-generational communion of 40 Black women artists, spanning from early Modernism to the contemporary period. When Rain Clouds Gather invites us to think critically about Black women’s archives and the tools used to engage with them, while also taking pleasure in their aesthetic ingenuity.

Norval Foundation is honoured to present Uncover: Kamyar Bineshtarigh. The exhibition is an opportunity for a selected young artist to explore working on a larger scale and in a museum context. For Uncover, Kamyar Bineshtarigh will expand on a body of work that considers materiality and texture as well as work that changes based on its temporal and climatic environment.

Kapwani Kiwanga is a Franco-Canadian artist based in Paris, whose work traces the pervasive impact of powerful asymmetries. Kapwani Kiwanga: Shady is an exciting exhibition on a large scale. The artworks name and semi-transparency also plays upon the politics of visibility and invisibility. Though the work was created in response to the Canadian context, the themes conveyed by the artwork are easily transferred to the South African context, given their shared history of colonialism and industrial agriculture.