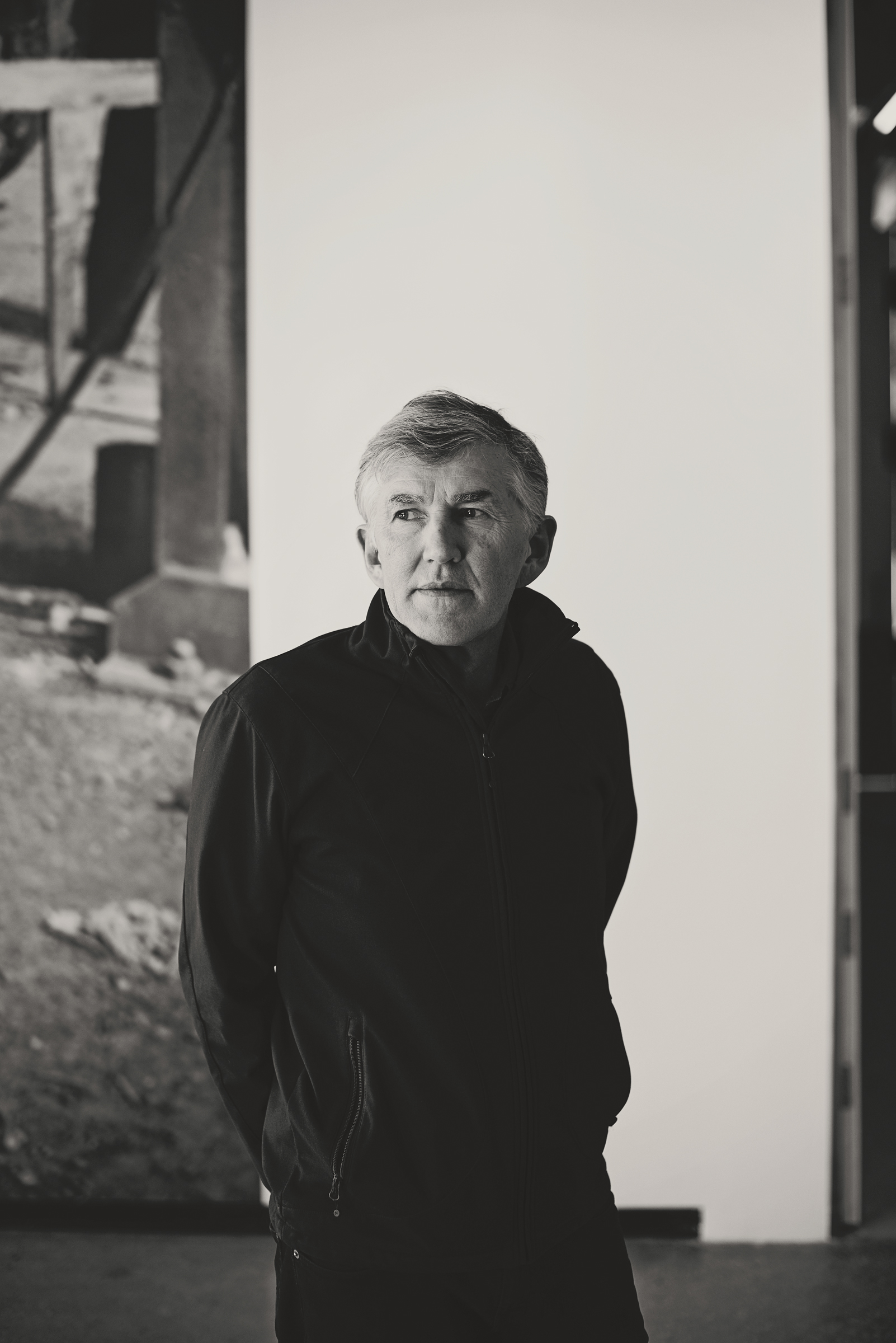 Renowned artist, curator, collector and intrepid traveller Prof Karel Nel will in this lecture share a glimpse of his practice, life and expeditions. Nel has travelled extensively across Micronesia and he has made his way to the remote island of Hiva Oa in the Marquesas, where Paul Gauguin spent the last years of his life and died. Nel has travelled across the early migratory paths of the Pacific, toward the extremity of Easter Island and up into the Hawaiian group of islands and along the early trade routes of the African east coast and to the islands of the Indian Ocean.

In the past ten years, Nel has worked annually with an international team of astronomers on the ambitious COSMOS project mapping a two square degree field of the universe. Nel’s work is held in private collections world-wide: in the majority of South African museum, public and corporate collections; the British Museum, London; the Metropolitan Museum, New York; and the Smithsonian’s National Museum of African Art, Washington DC.

The lecture is free with museum admission, and free for Norval Foundation members.