Youth Day | Film Screening: ‘I Am Not A Witch’ 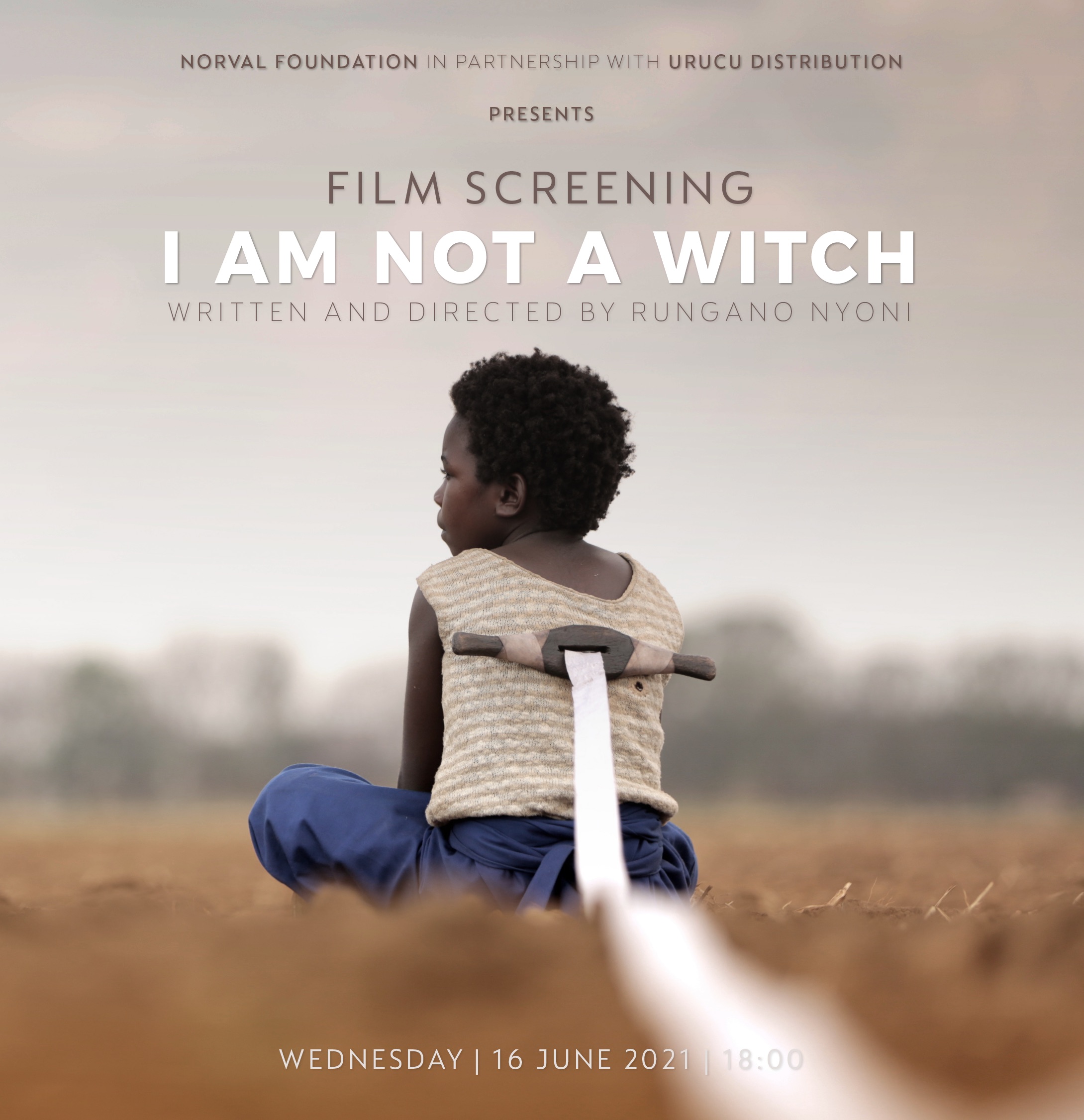 Join us on Youth Day, 16 June at 18:00 for a special screening of ‘I Am Not A Witch’. Tickets start from R100 and places are limited to 60, book here: https://bit.ly/IAmNotAWitchYD

Written and directed by Rungano Nyoni, I Am Not A Witch won the BAFTA for Outstanding Debut by a British Writer, Director or Producer for Nyoni and producer Emily Morgan at the 71st awards ceremony.

The film is set in Zambia, where a 9-year old orphan Shula is accused of witchcraft and exiled to a witch camp run by a corrupt government official. As the only child witch, Shula is exploited by adults for financial gain and forced to decide whether to resign herself to life on the camp, or take a risk for freedom.