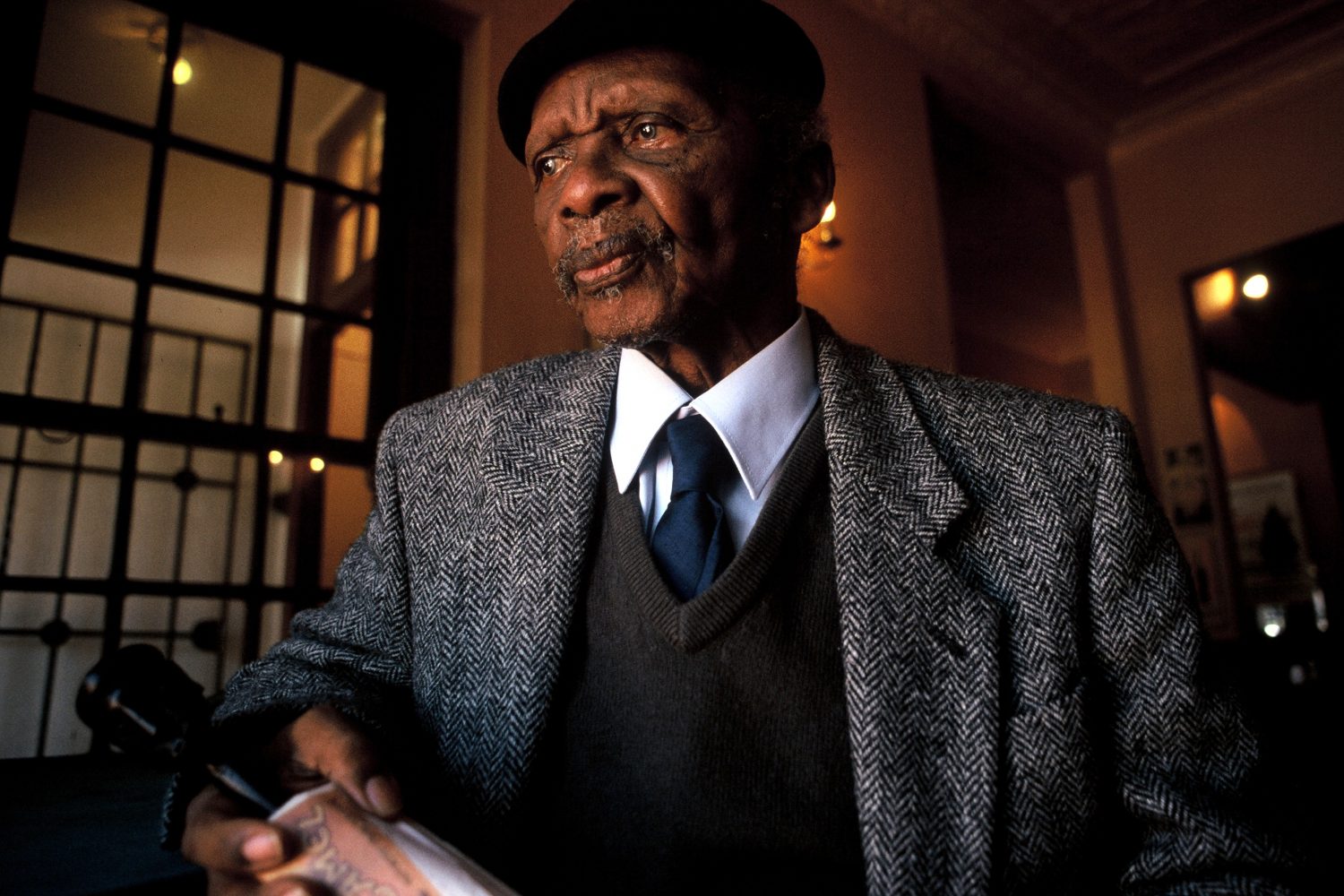 1. Mancoba was likely South Africa’s first Black professional artist (in the Western sense of the word).

2. Mancoba began his artistic career producing decorated furniture at Grace Dieu missionary school near Pietersburg (now Polokwane), before moving on to sculptures with religious motifs. The Homestead Collection includes a sculpture from this time, titled Mater Christi (1935), of an African Madonna cradling an infant Christ.

3. Mancoba and Gerard Sekoto, his childhood friend, dreamed of going to art school in Europe. In 1938, Mancoba received a scholarship to study in Paris at L’École Nationale Supérieure des Arts Décoratifs, a prestigious design school. 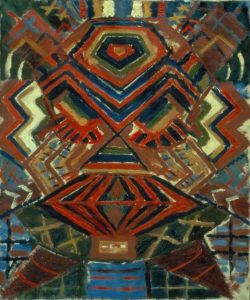 4. Mancoba created his first painting in Paris, an abstract work titled Composition in 1940. His move into abstract painting was partly motivated by his resistance against the perception of African art as “primitive” by the European art world. That same year, the Germans occupied France in the Second World War, during which he was taken as a prisoner of war until 1944.

5. In 1947, he and his wife Sonja Ferlov moved to Copenhagen and joined CoBrA (Copenhagen, Brussels, Amsterdam), an avant-garde art movement. Mancoba stated that, “The embarrassment that my presence caused to the point of making me, in their eyes, some sort of ‘Invisible Man’ or merely the consort of a European woman artist—was understandable, as before me there had never been to my knowledge any black man taking part in the visual arts ‘avant garde’ of the Western World.” This racism resulted in his near erasure from the history of the movement.