The Skotnes Restaurant is the culinary arm of the Norval Foundation. Named after legendary South African artist and teacher Cecil Skotnes, the restaurant is naturally at home in the world of art.

Overlooking the foundation’s serene wetland and Sculpture Garden, the Skotnes seamlessly integrates nature and architecture. The menu pays homage to classical South African cuisine, while updating its flavours and distilling its ingredients to their simplest possible presentation.

All ingredients are sourced from local, small-batch suppliers, with the intention of supporting and uplifting local communities. At the helm of the Skotnes is Head Chef Delia Harbottle.

The Skotnes Restaurant was recognised by Eat Out Readers as “Highly Commended” in the Best Everyday Eatery Awards 2018.

All menus are subject to change. 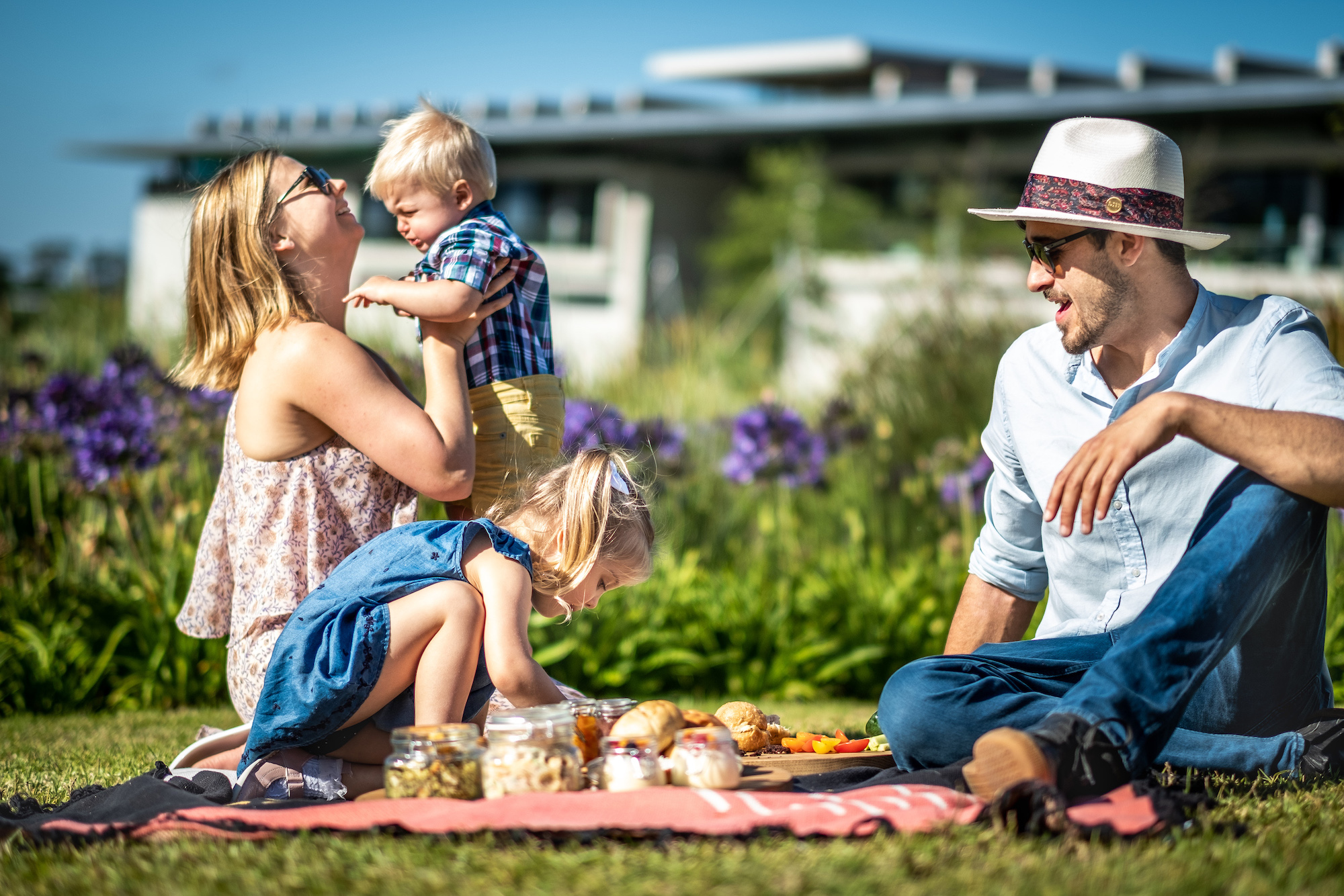 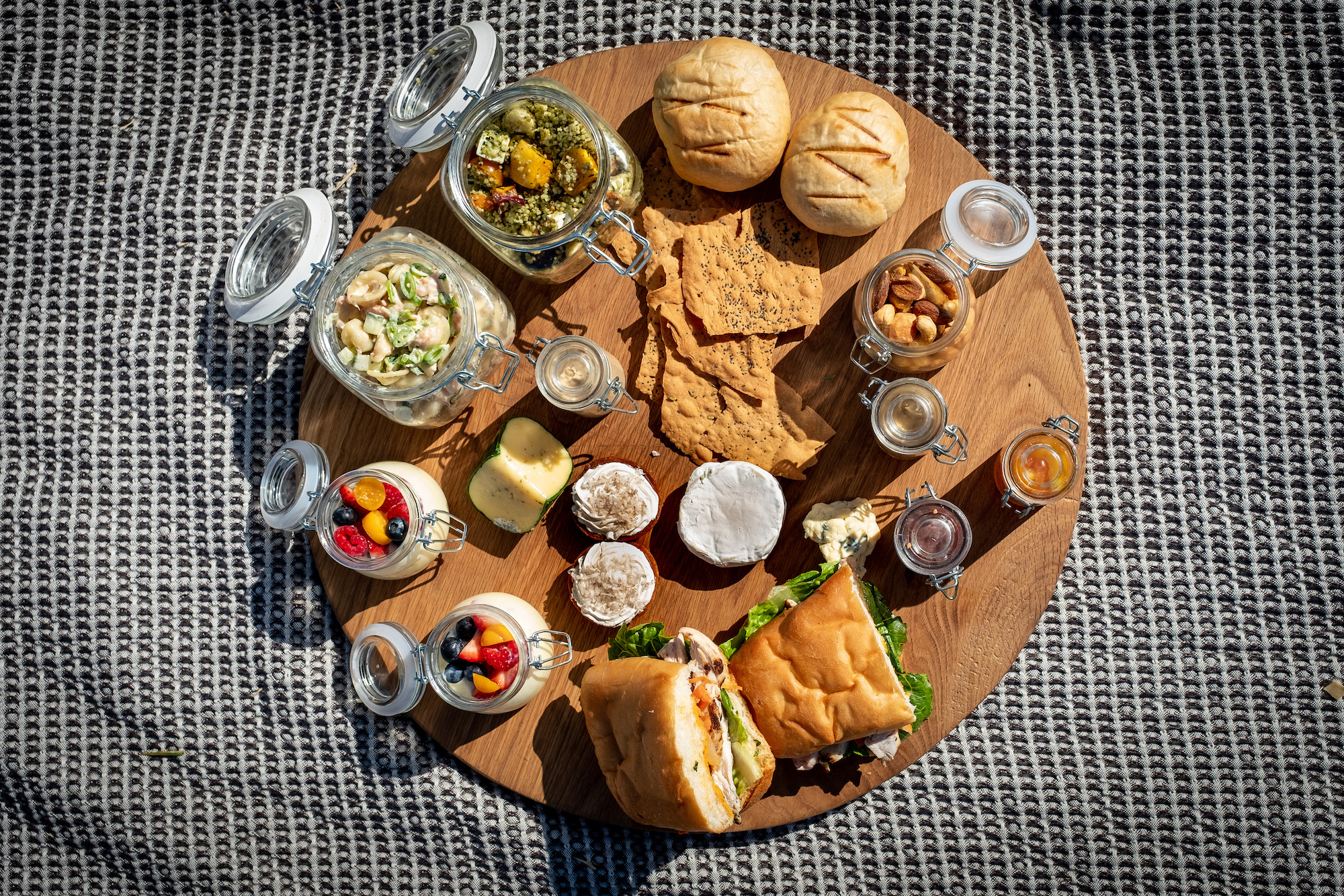 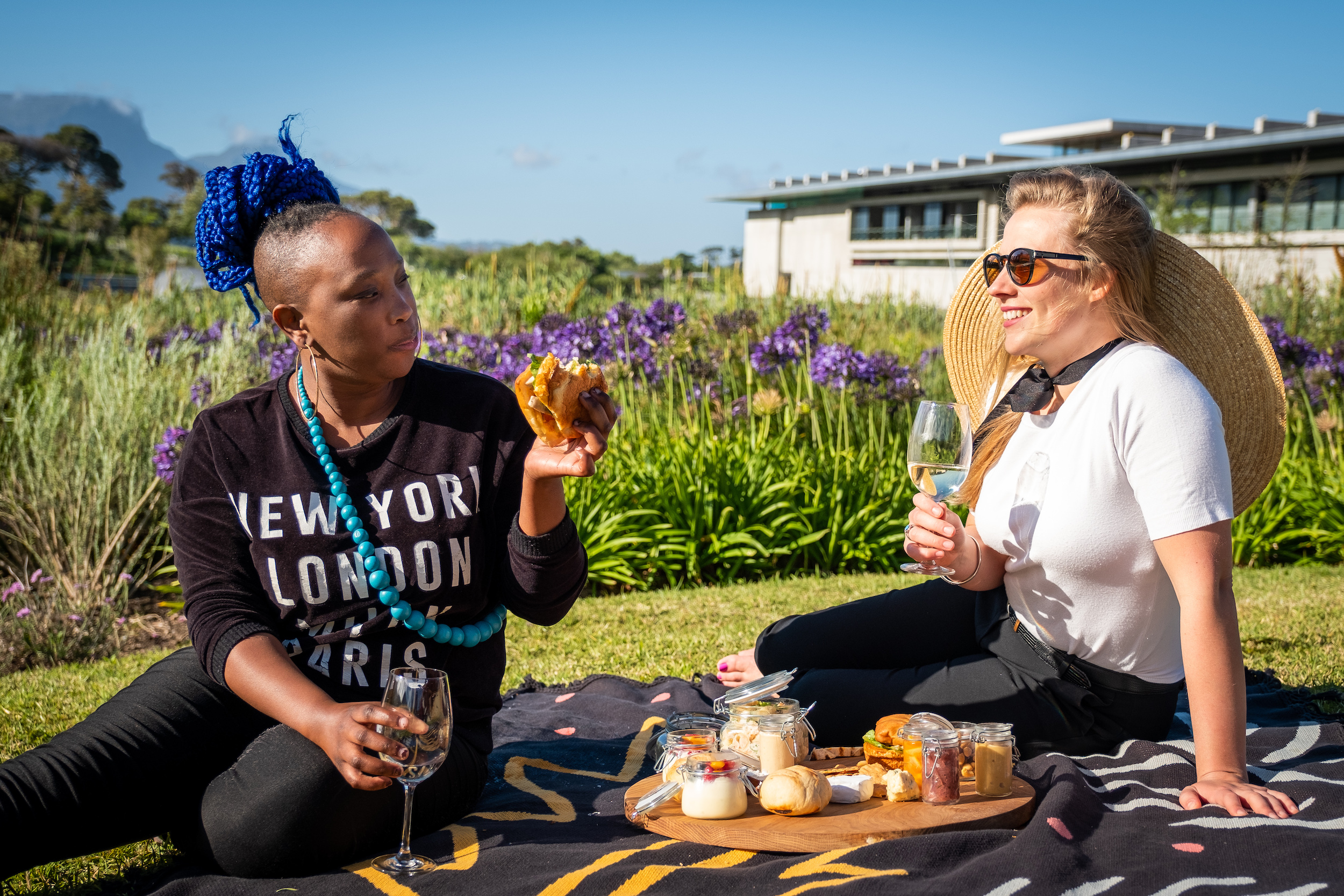 Summer Picnics in The Sculpture Garden

Build your own picnic and enjoy a range of delicious food while drinking in art and nature.

Booking in advance is strongly encouraged, reserved your timeslot via dineplan.

A minimum spend of R150 is required to gain free garden access. Kids under 18 may enter for free.

No outside picnics are permitted to be brought in. 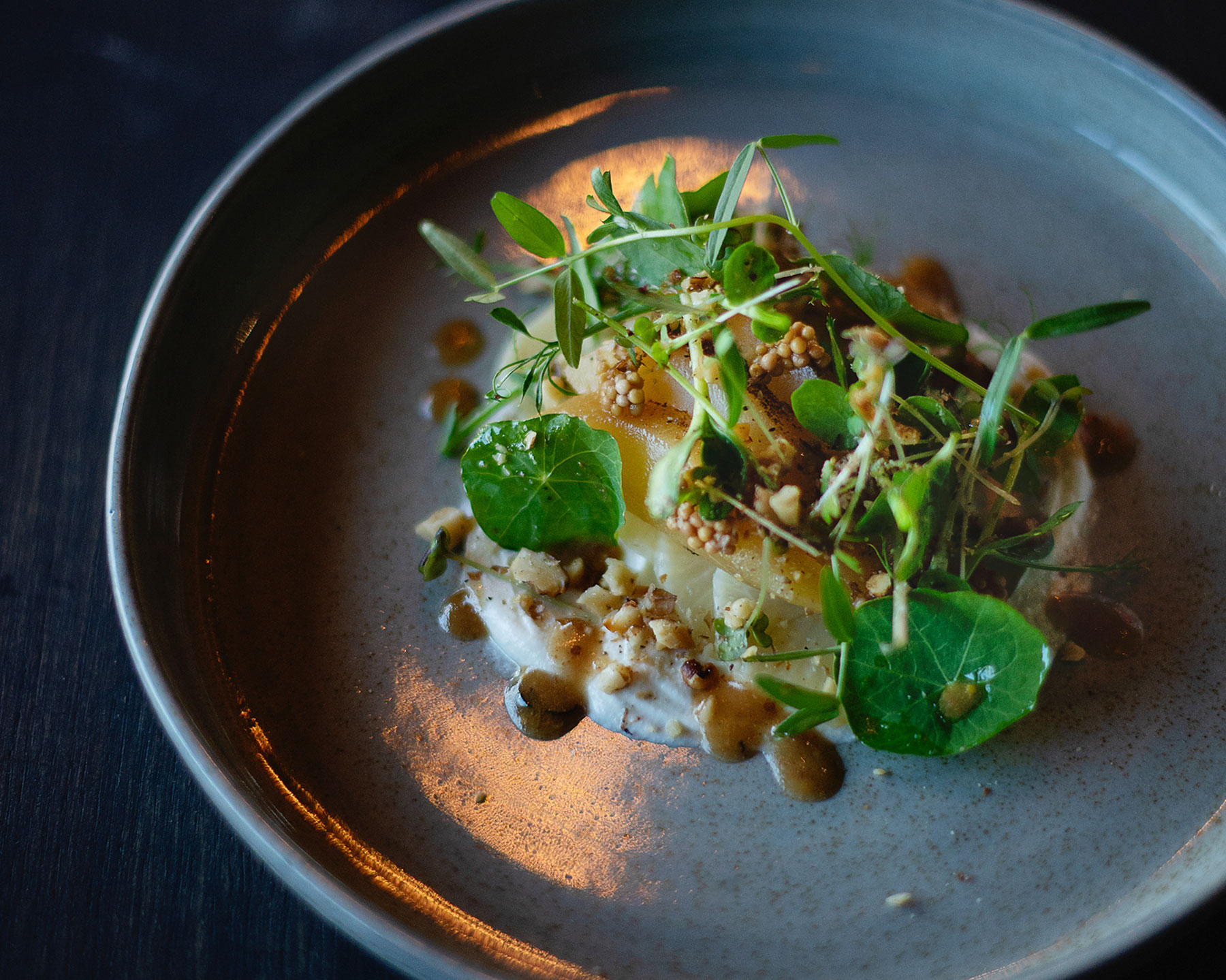 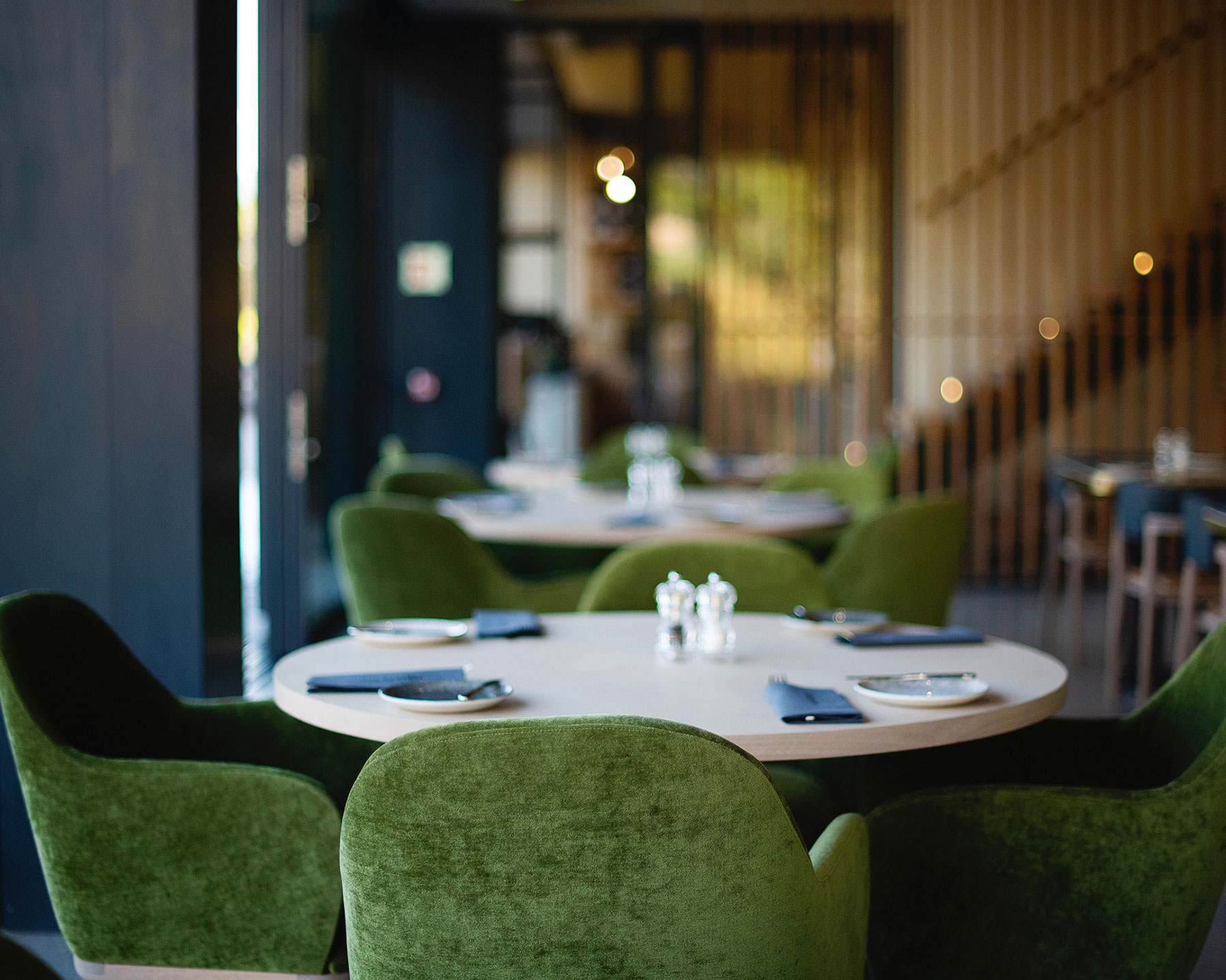 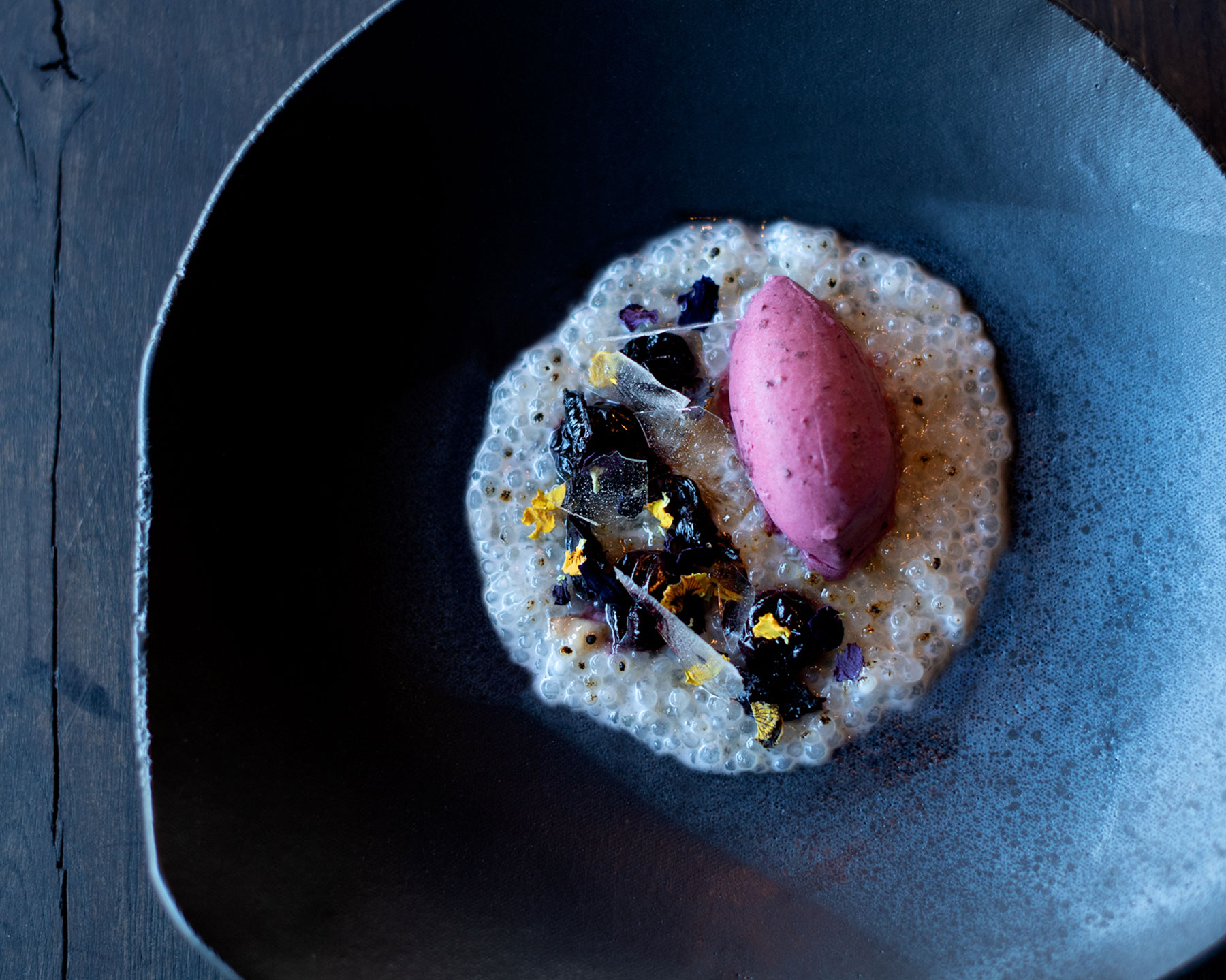 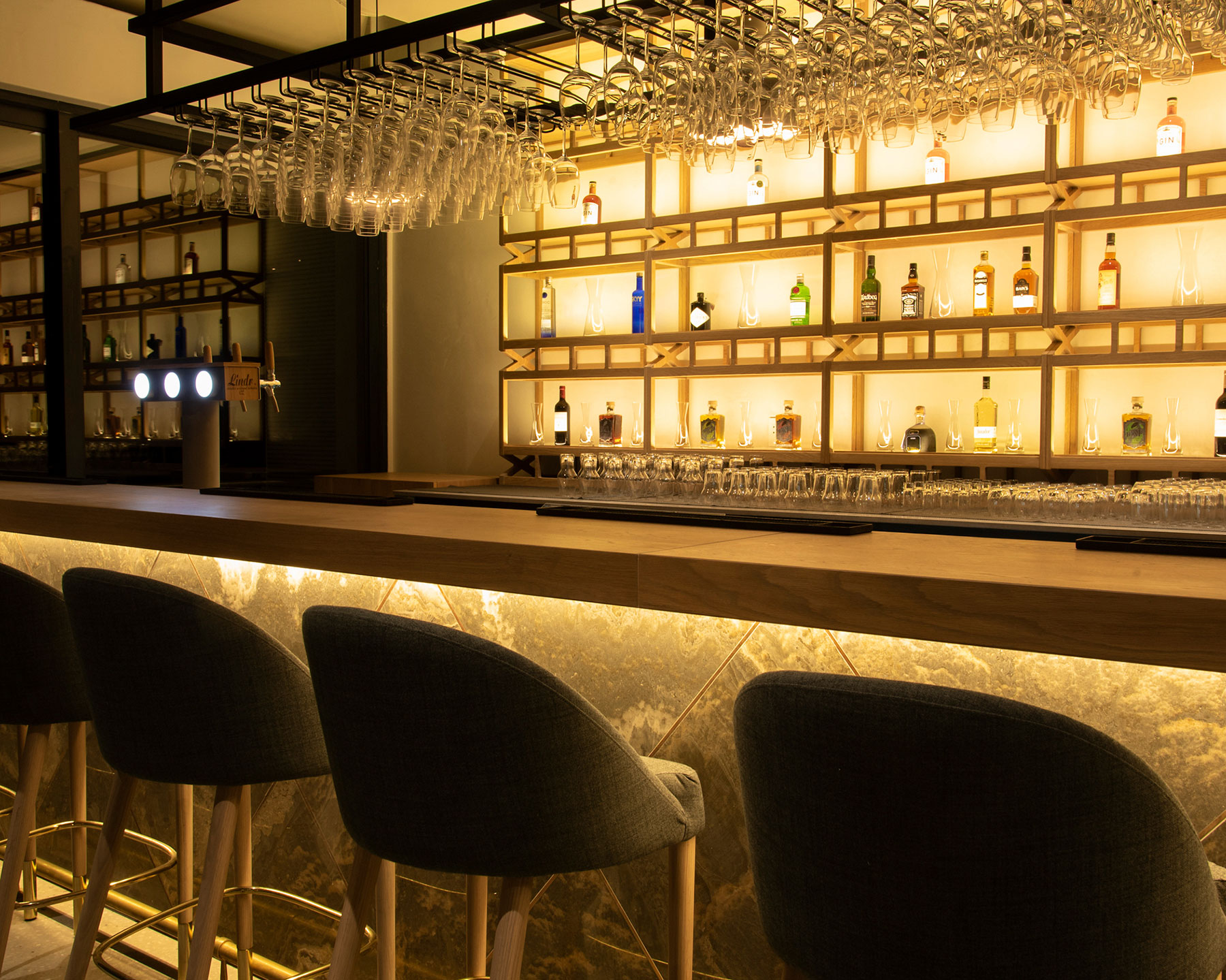 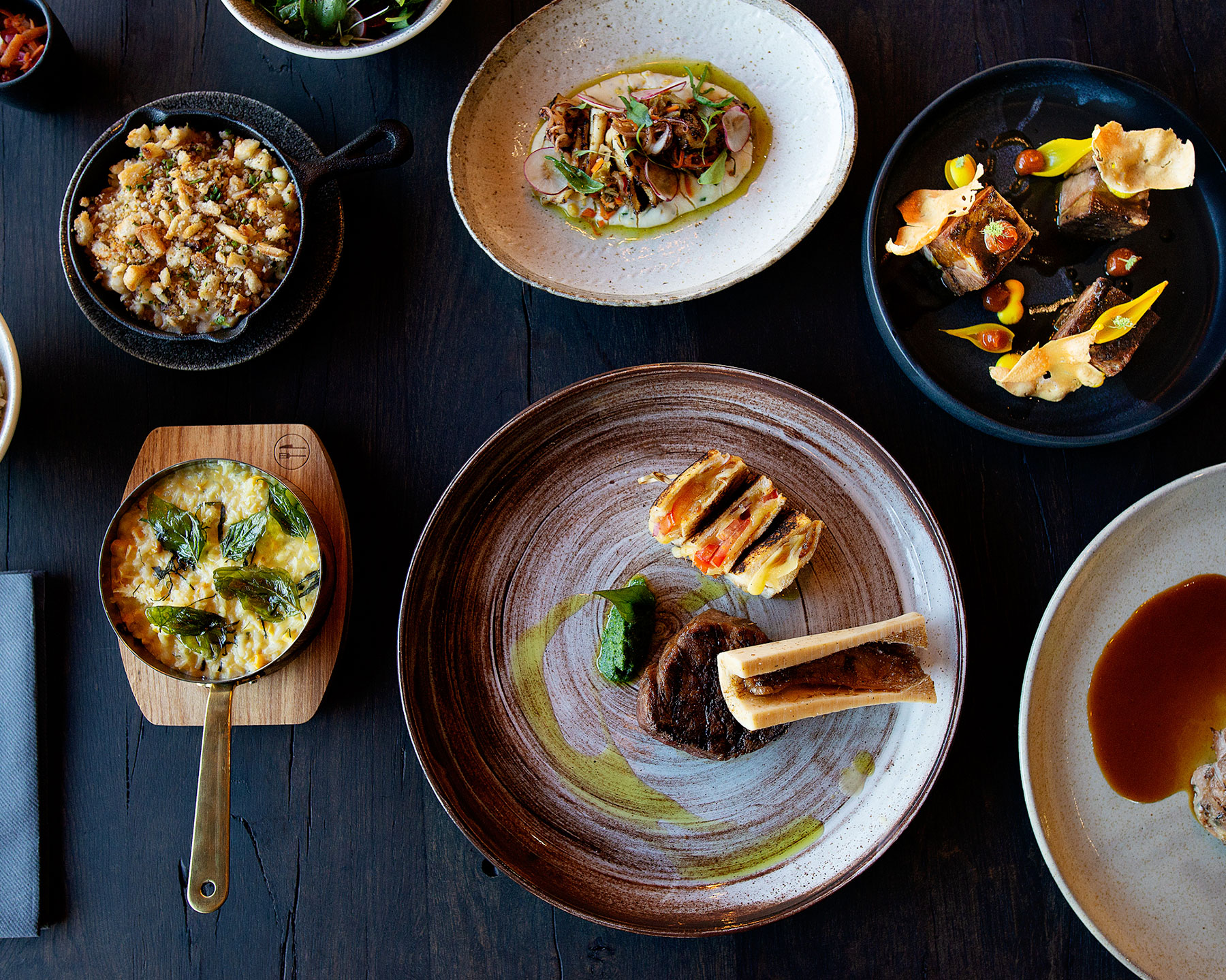 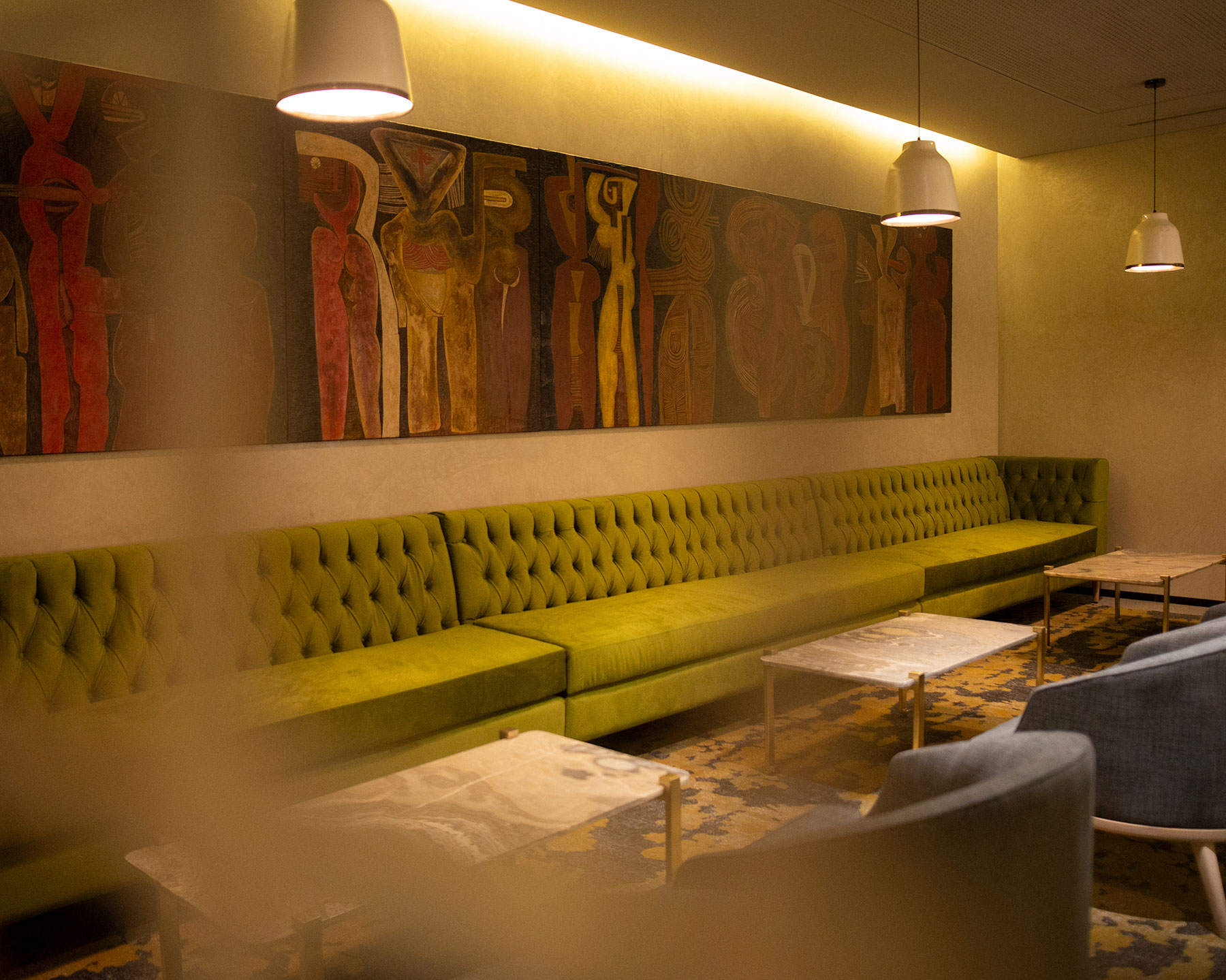