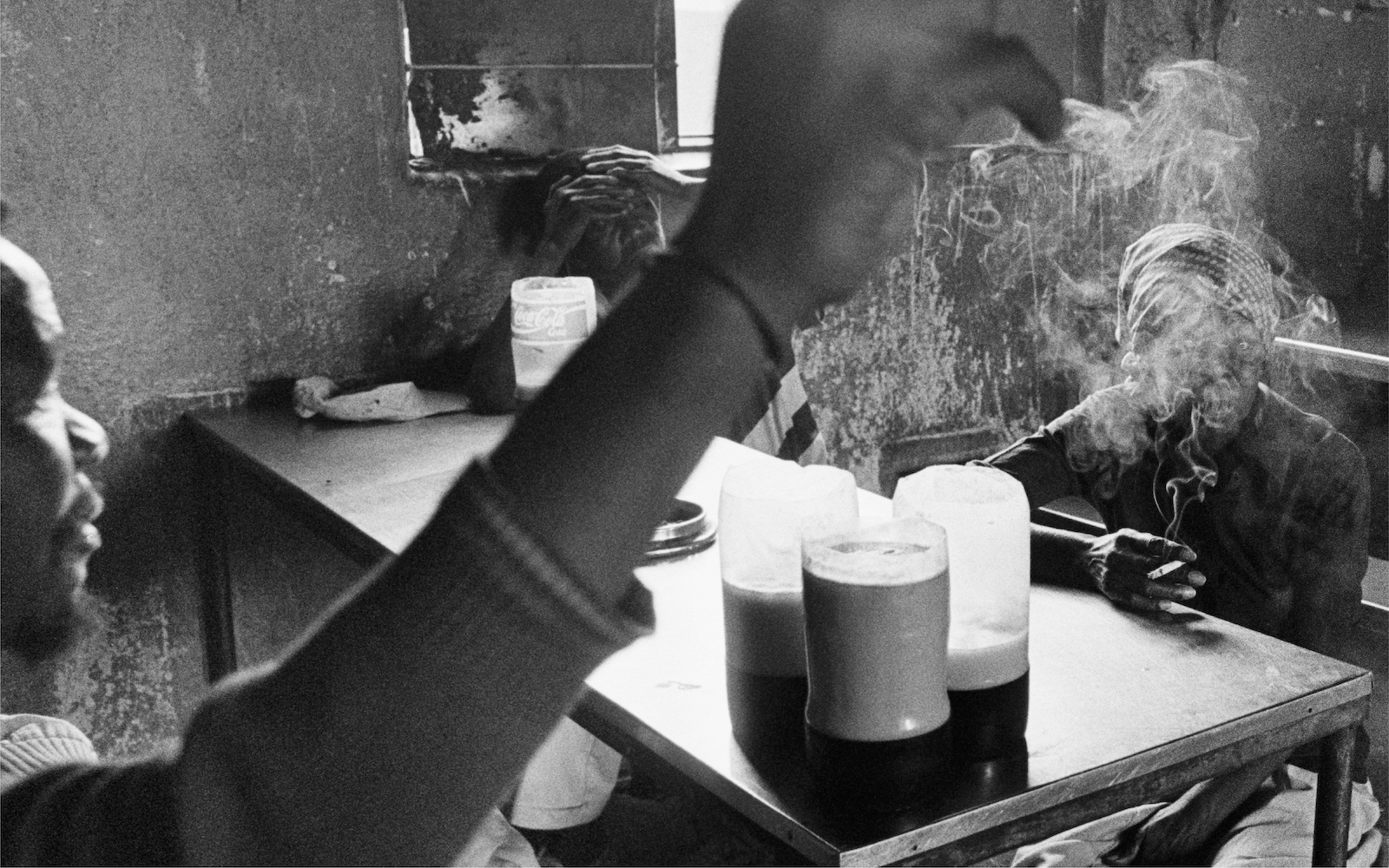 When Rain Clouds Gather: Black South African Women Artists, 1940 – 2000 is a reflection upon the influential and often unacknowledged contributions of Black women to South African art history in the twentieth century. Expressed through a Black African feminist lens and curated by Portia Malatjie and Nontobeko Ntombela, the exhibition is a cross-generational communion of 40 Black women artists, spanning from early Modernism to the contemporary period. When Rain Clouds Gather invites us to think critically about Black women’s archives and the tools used to engage with them, while also taking pleasure in their aesthetic ingenuity.

The exhibition places intellectuality of Black women artists at its core, offering a rare encounter with history in which Black women’s work is the object, method, and theory of study. The framework is generative, and aims to acknowledge Black women artists as political agents, spiritual mediums, theorists and scholars, Black African feminists, explorers of rural and urban landscapes, conceptual thinkers, and makers.

The over 120 works displayed in the exhibition demonstrate a number of recurring themes engaged with during this period. This includes the effects of the implementation of apartheid in 1948 and the racial and gender injustices that preceded it, the 1980s state of emergency and the moment of attaining ‘freedom’ from colonial rule. This political ecology exists alongside concerns with social commentary, as well as religious and spiritual engagements. Black womanhood, family and community are motifs visited regularly.

The ideas explored by the exhibited artists are materialised in a variety of media, including painting, drawing, etching, print-making, photography, sculpture, ceramics, installation, and textiles. Political musings and reflections are detected in works by Dorothy Zihlangu, who considers Black women’s contributions to political struggle and revolution. In a similar vein, Bongi Dhlomo-Mautloa’s Removals series reflects on apartheid-era forced removals and the devastation of Black death as a result of state-sanctioned violence. This political landscape takes on a more conceptual tone in Gladys Mgudlandlu and Mavis Mchunu’s ruminations on the politics of spatial navigation in urban and rural contexts. Counterbalancing the dark timbre of the political and the social, Patience Dlamini and Dinah Molefe offer an alternative viewpoint, choosing to celebrate (Black) love and quotidian life in seemingly ‘uncorrupted’ rural communities, while Bonnie Ntshalintshali summons religious and spiritual symbolism. Underscored by many of the works is a diversity of class and ethnicities, particularly in how they represent gendered experiences.

The exhibition aims to be a platform which presents questions rather than offering definitive answers. It brings together works of ‘well-known’ artists such as Gladys Mgudlandlu, Mmakgabo Mapula Helen Sebidi and Bongi Dhlomo-Mautloa, with lesser-known artists, including Valerie Desmore, Edith Bukhani and Sisanda Mbana. In doing so, the exhibition highlights the parallel worlds (through differences of medium and aesthetic value, largely structured around geographic divides) in which Black women artists historically operated, and how these worlds were rarely encountered simultaneously.