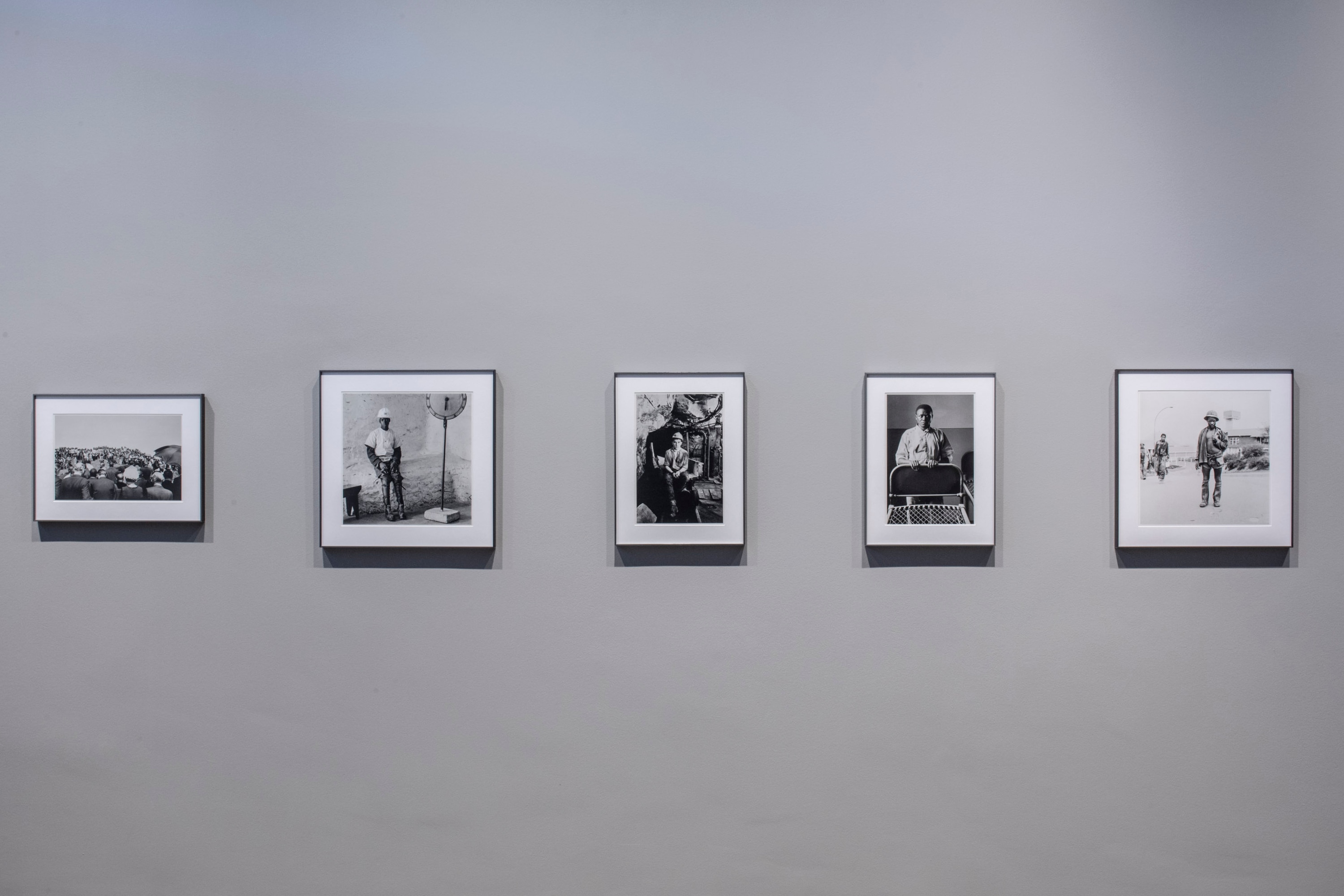 Shown for the first time in its entirety, On the Mines: David Goldblatt is the last exhibition that the photographer personally helped conceptualise before his death in 2018. Goldblatt is revealed as the great chronicler and documenter of South Africa: the quiet observer of how the country, its peoples, its institutions and landscape have been inscribed by politics and power.

This group of eighty photographs of the gold mines and surrounding communities engage conceptually with mining’s pivotal significance as the driver of the South African economy in the 1960s and 1970s. As an astute and careful observer, both principled and compassionate, Goldblatt strove to capture life in and around the mines in sequences of shaft-sinking, stoping and other primary activities that took place underground, as well as the particularities of those individuals at the rockface. He also captured dispassionately, but not uncritically, the individuals within the corporate stratifications that defined relations on the mines. His lens also documented the pathos of abandoned mines – from a barber’s chair to the grass sprouting alongside a disused steam hoist, and the details of a General Manager’s house in the days before its demolition.

Goldblatt’s earliest boyhood photographs of mining headgear and related structures were an intimation of how this subject would become a major theme in his thinking and work. The series on exhibition was first published by Struik in 1973 with a telling text by Nadine Gordimer, who Goldblatt had deliberately sought out because of her similar experience of growing up on the East Rand of Gauteng surrounded by mines. Goldblatt appreciated Gordimer’s critical understanding of this context, including the hegemony that shaped people’s lives.

This exhibition at Norval Foundation offers his remarkable photographs in dialogue with the words of Nadine Gordimer, a Nobel Laureate, and his lifelong friend.

David Goldblatt (1930-2018) photographed the people, landscapes and structures of South Africa for over seventy years. He exhibited widely throughout his career and, earlier this year, the Pompidou Centre in Paris held the critically acclaimed retrospective, “Goldblatt”. In October, he will have another exhibition, this time at the MCA Sydney.

In 1989, Goldblatt founded the Market Photography Workshop in Johannesburg. A year earlier, he was the first South African to be given a solo exhibition at the Museum of Modern Art in New York. In 2001, a retrospective of his work, David Goldblatt Fifty-One Years began a tour of galleries and museums. He was one of the few South African artists to exhibit at Documenta 11 (2002) and Documenta 12 (2007) in Kassel, Germany. Goldblatt has held solo exhibitions at the Jewish Museum and the New Museum, both in New York. His work was included in the exhibition ILLUMInations atthe 54th Venice Biennale in 2011, and has featured on shows at the San Francisco Museum of Modern Art and Barbican Centre in London.

Goldblatt is the recipient of the 2006 Hasselblad award, the 2009 Henri Cartier-Bresson Award, the 2013 ICP Infinity Award and, in 2016, he was awarded the Commandeur des Arts et des Lettres by the Ministry of Culture of France.

Goldblatt sadly passed away in Johannesburg on June 25th, 2018. 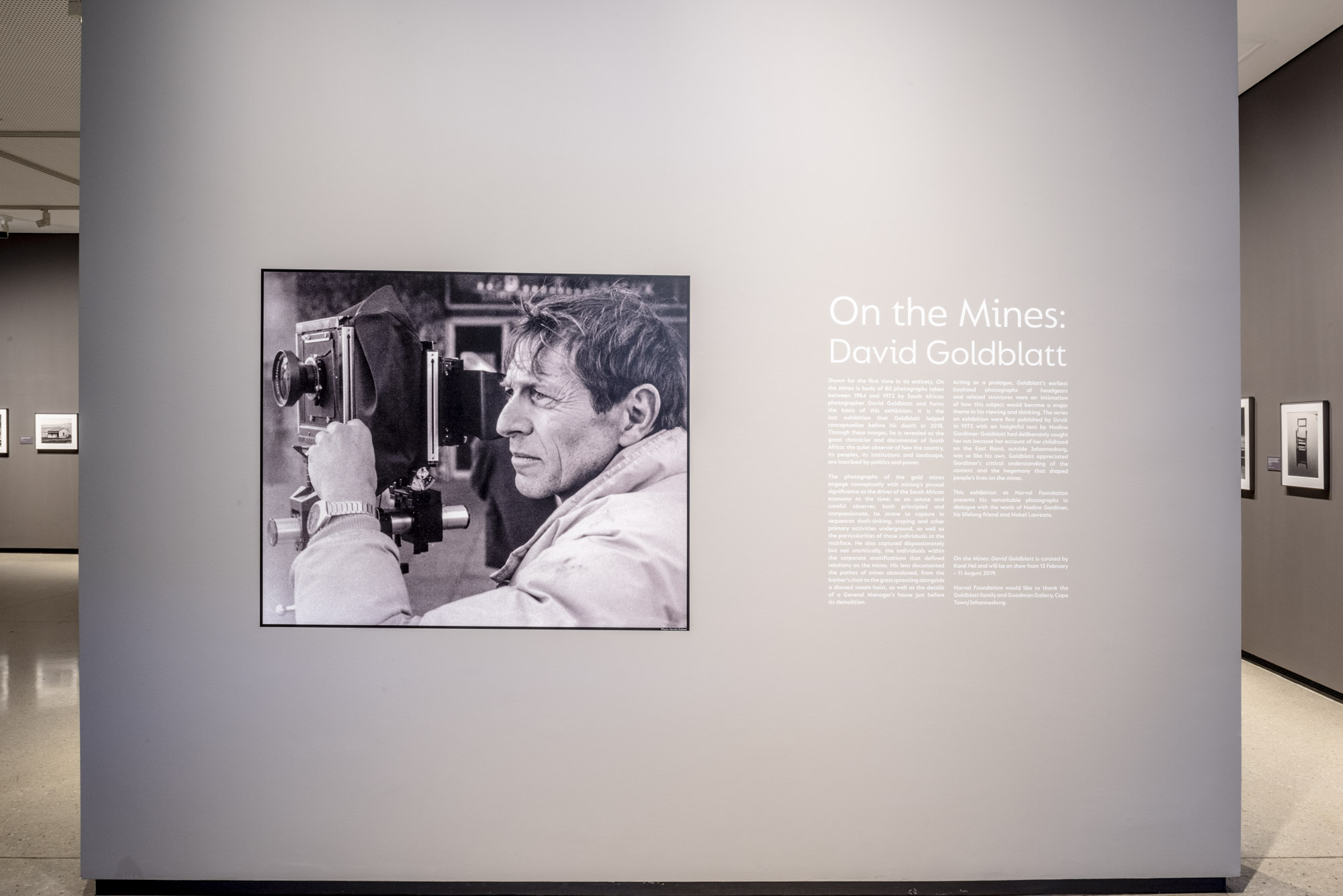 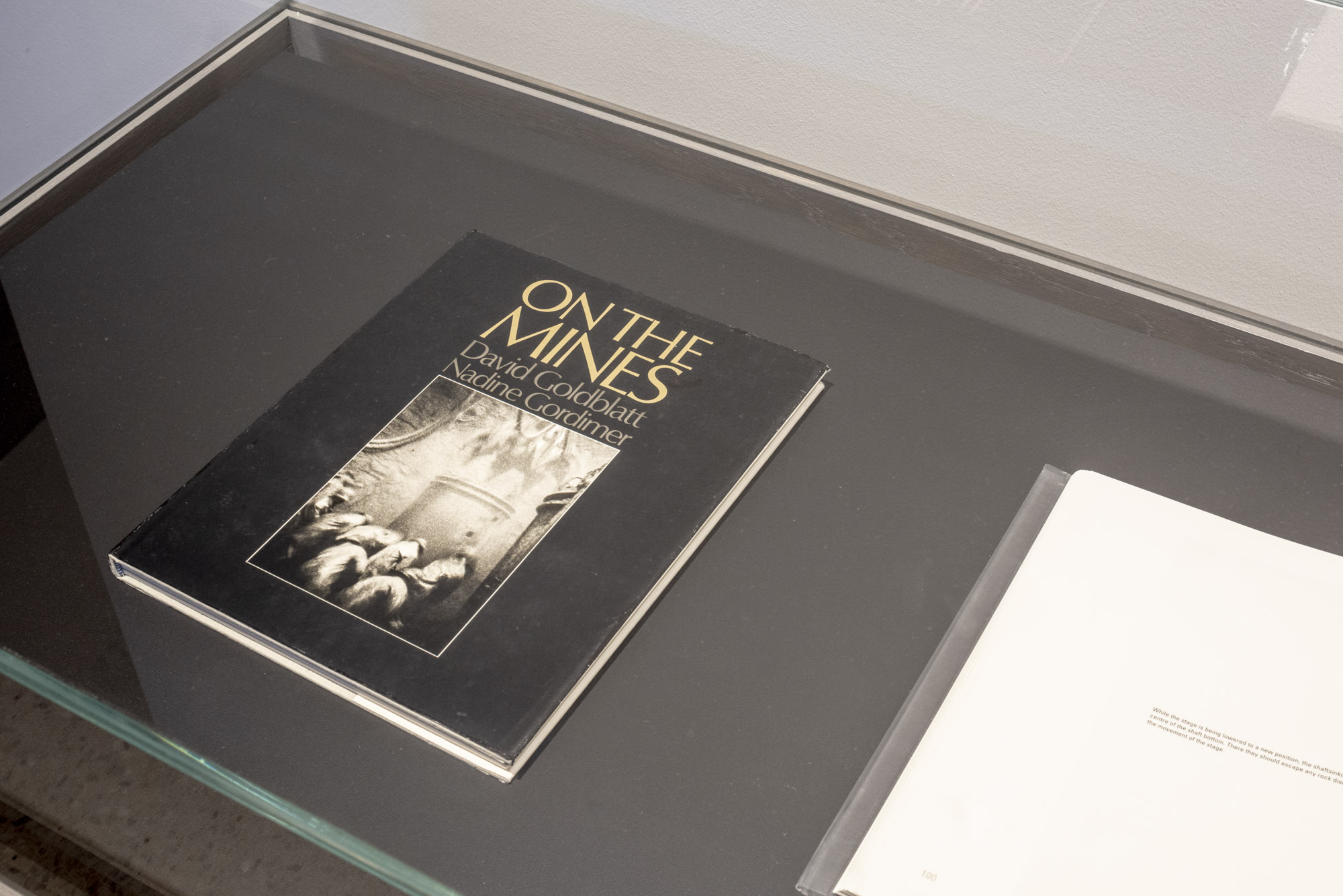 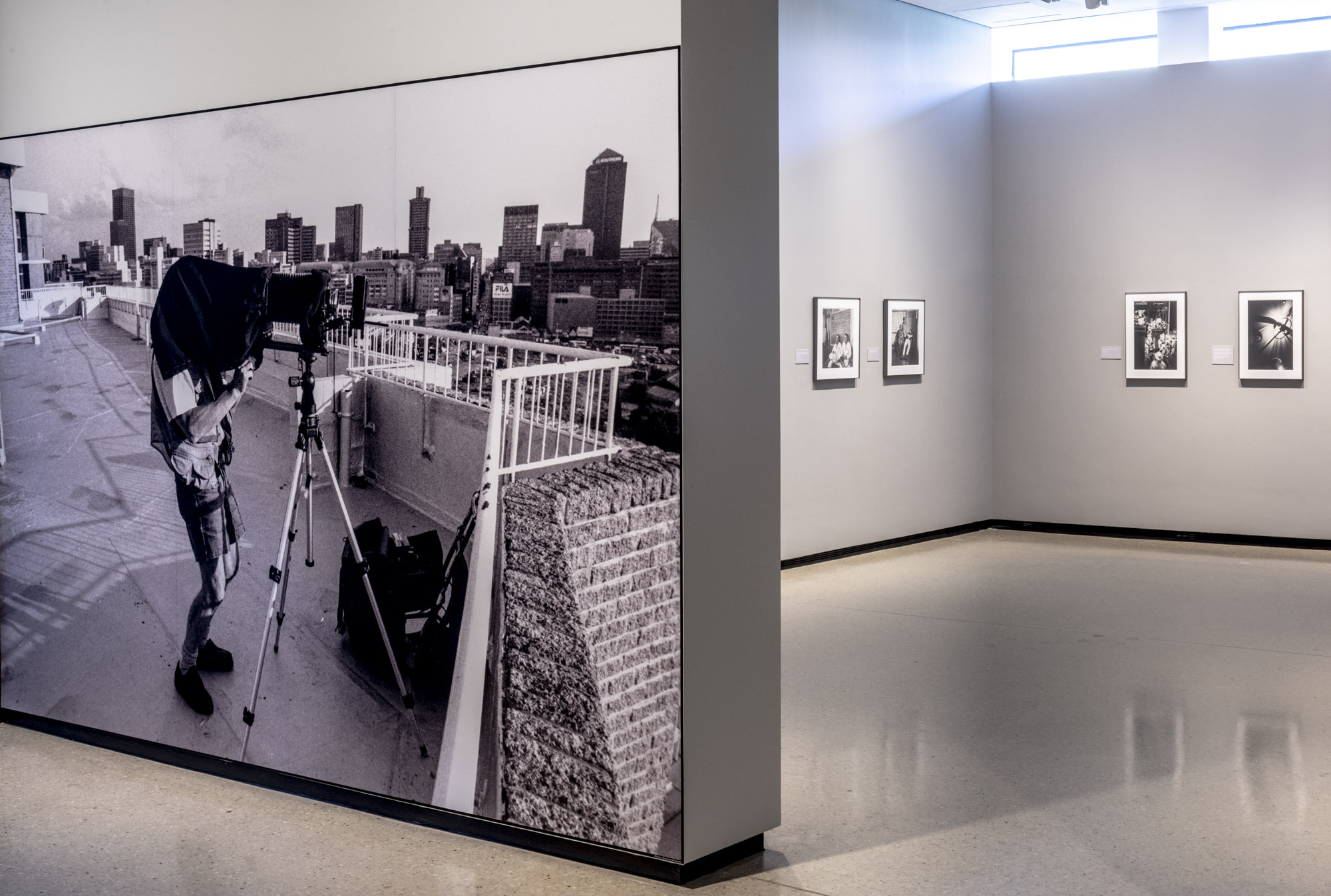